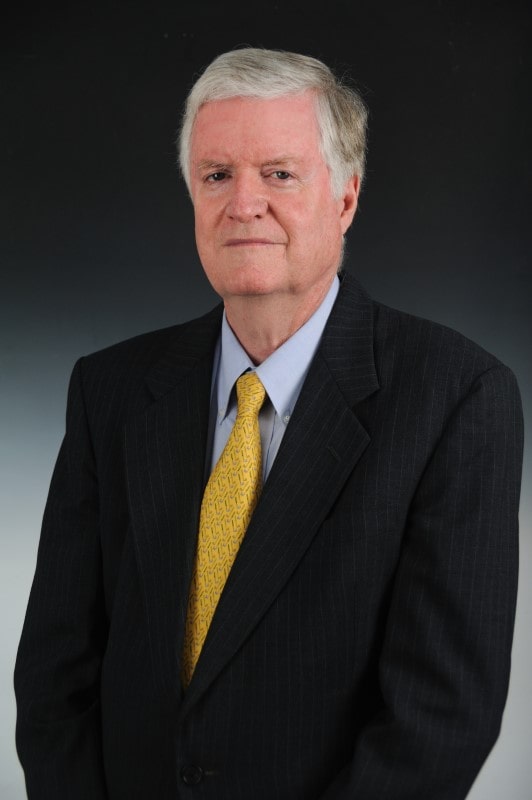 Dennis’ many cases have involved broadcast issues such as sponsorship identification, indecency, political advertising, and renewal-related matters, as well as wireless issues that range across such matters as innovative uses of spectrum bands, drones and drone accessory equipment, and spectrum auctions.  He made the petitioner’s oral argument before the United States Court of Appeals for the Third Circuit in a case that secured the set aside of certain FCC rules restricting the practical ability of small businesses to utilize bidding credits in spectrum auctions. Council Tree Communications, Inc. v. FCC, 619 F.3d 235 (3rd Cir. 2010).

Dennis has long been active in the Federal Communications Bar Association.  At various times, he has co-chaired the FCBA’s Enforcement, Mass Media, and (former) Access to Records Committees.  He has also twice served on the FCBA’s Executive Committee, including a current two-year stint that comes with his service as the FCBA’s voting representative within the American Bar Association’s House of Delegates.

Wrote a sports column for his college daily, and has in the wings a children’s baseball novel, set in his hometown of Cincinnati, as well as essays on collecting art.