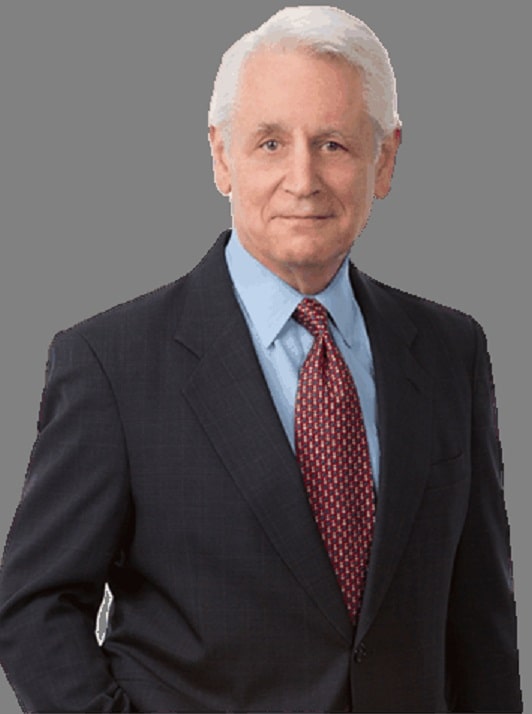 Gregg also has orchestrated scores of transactions involving FCC regulated companies with assets worth many millions of dollars. He has organized coalitions to obtain major policy changes before the FCC and supervised the formation of an international joint venture for a nationwide data network.

Gregg has been listed for multiple years in the Washington Post editions of Legal Leaders of Washington, in Top Rated Lawyers of Washington DC, in Super Lawyers for Washington D.C., in a number of editions of Who’s Who, and has been rated AV Preeminent by Martindale-Hubbel, a peer rating for the highest level of professional excellence and ethical standards.

Gregg is a graduate of Ohio State University and the University of Cincinnati School of Law where he studied under Dean Roscoe Barrow, primary author of the seminal study Network Broadcasting, commissioned by the U.S. Senate in the late 1950s and known as the Barrow Report.

Gregg’s son started the first brewery in DC in over 50 years. It remains a DC favorite and leader in the mid-Atlantic region.