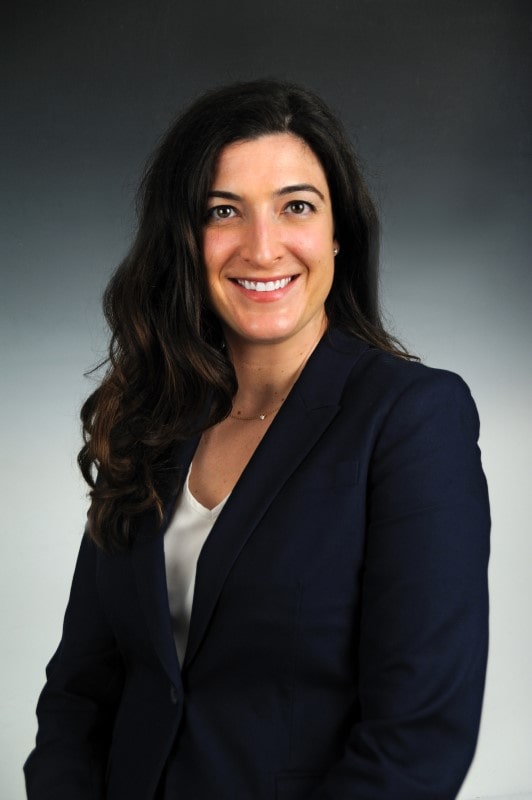 Jessica joined TLP as an Associate Attorney when the Firm first opened its doors in 2011 and has been an integral member of the team since the Firm’s inauguration. She advises and represents clients on a wide range of regulatory, compliance and policy issues before the Federal Communications Commission (“FCC”), including privacy matters and CPNI, radio and television broadcast reporting, ownership reporting obligations, e911 and WEA requirements, CVAA considerations, spectrum auctions and secondary market acquisitions, the Universal Service Fund, and other broadband-related matters. Jessica has extensive experience in overseeing the regulatory aspects of major merger transactions, including preparing responses to interrogatory and document requests, complying with confidentiality protective orders, communicating with FCC staff and securing the approval of Team Telecom and the Committee on Foreign Investment in the United States (“CFIUS”). Jessica also frequently appears on industry panels to discuss spectrum and broadband-related issues and other breaking developments in communications.

Jessica’s transactional work involves the drafting and negotiation of submarine cable and fiber optic cable system arrangements, within the United States and internationally. These agreements include both subsea and terrestrial projects and often involve complex issues such as access rights, international considerations, equipment purchases, and maintenance services. Jessica also devotes time to many of TLP’s pro bono projects including work on adoption, custody and healthcare matters.

The Catholic University of America, Columbus School of Law, J.D., 2010

Jessica has seen her favorite band from Vermont perform over 75 times and in over 20 cities.