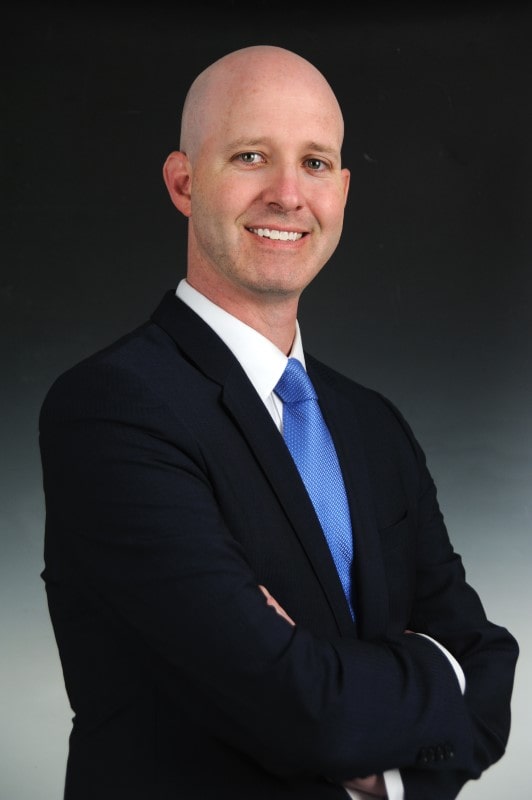 Michael is one of the founding members of TLP, and currently is the Managing Member of the Firm.  He advises domestic and international clients in the telecommunications industry on transactional and regulatory matters before the Federal Communications Commission and state and local regulatory bodies.  He handles a wide range of legal matters for telecommunications companies, including general counseling on federal regulatory issues, regulatory policy advocacy at the FCC and on Capitol Hill, spectrum auction advice, communications-related litigation before the FCC, federal courts, state courts and state public utility commissions, international telecommunications ventures, and a wide range of other transactions including mergers and acquisitions, equipment contracts, debt and equity placements, intercarrier arrangements and interconnection agreements.

Mike has performed as lead singer multiple times at the Gifts for the Homeless “Battle of the Law Firm Bands,” with the band “One for the Governor.”