At TLP, we frequently provide counsel to clients on CFIUS issues, such as whether a transaction should be reported to CFIUS, the structure of foreign investments, assisting in preparing CFIUS submissions, and defending clients during the CFIUS review process.

What is CFIUS and What Do They Do?

The members of CFIUS are drawn from key Cabinet departments and agencies, including the Departments of Treasury, Defense, State, and Homeland Security. The Committee is chaired by the Secretary of the Treasury.

CFIUS was created in 1975 in response to concerns about potential national security risks posed by foreign investment in the United States. In 1988, CFIUS was given statutory authority by Congress to review transactions that could result in control of a U.S. business by a foreign person or entity.

Since its inception, CFIUS has reviewed thousands of foreign investment transactions and has blocked a small number of them on national security grounds. 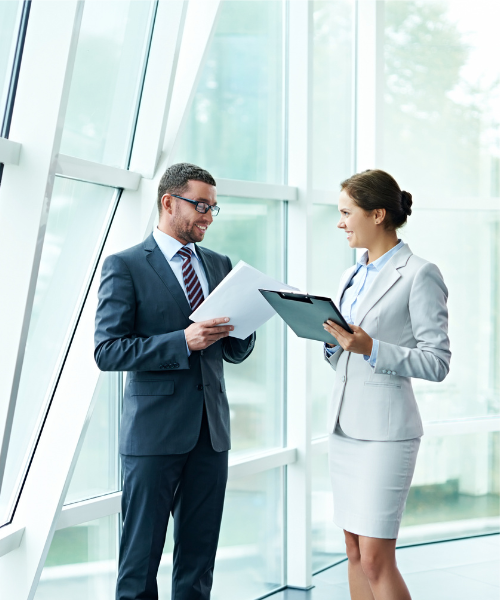 If you’re a foreign national looking to invest in a U.S. business, it’s important to understand the role of CFIUS. The Committee on Foreign Investment in the United States is a government body that reviews foreign investments for national security concerns. If you’re thinking about making an investment that would trigger a CFIUS review, it’s important to consult with an experienced CFIUS attorney who can help you navigate the process and ensure your investment is approved.

While working together, we can assist you in: